Facebook Twitter LinkedIn Tumblr Pinterest Reddit WhatsApp Share via Email Print
Some of the enthusiastic book lovers of Noida got together officially for the first time on 19th Jan 2015 to discuss books! We had deliberately decided to discuss a popular and a light read for our first meeting. Thus, to keep all in tune, we had picked up the recently launched book, Half Girlfriend authored by the media’s favorite, Chetan Bhagat. 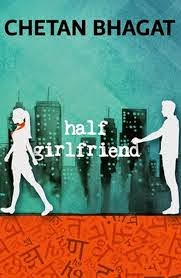 We discussed pointedly on a couple of very interesting questions, some of which I am going to share with you here:
Do you think it is too much of a modern day fairy tale?  This was answered by a vehement YES by all! Some enjoyed the romantic hues of the book while others found it quite unreal to believe.
Which is your favorite character in the book? Most of us did not have a favorite character…but on gentle prodding, it came out that Rani Sahiba was the most liked character. It was her emotional strength, her grit to run a rural school against all odds that impressed everybody. Neelam M from our group was really impressed by the way Rani Sahiba applauded Madhav’s decision of rejecting a high paying corporate city job in favour of running a rural school in his hometown.
What would you like to say about the relationship between Ria and Madhav? One of our members, Anjali strongly believed that Ria had an upper hand in the relationship; and sometimes even exploited Madhav. The relation between Ria and Madhav is obviously not a balanced one and not even an honest one. And Ria seems the main decision maker out of the two, which gives the impression of Ria exploiting Madhav. 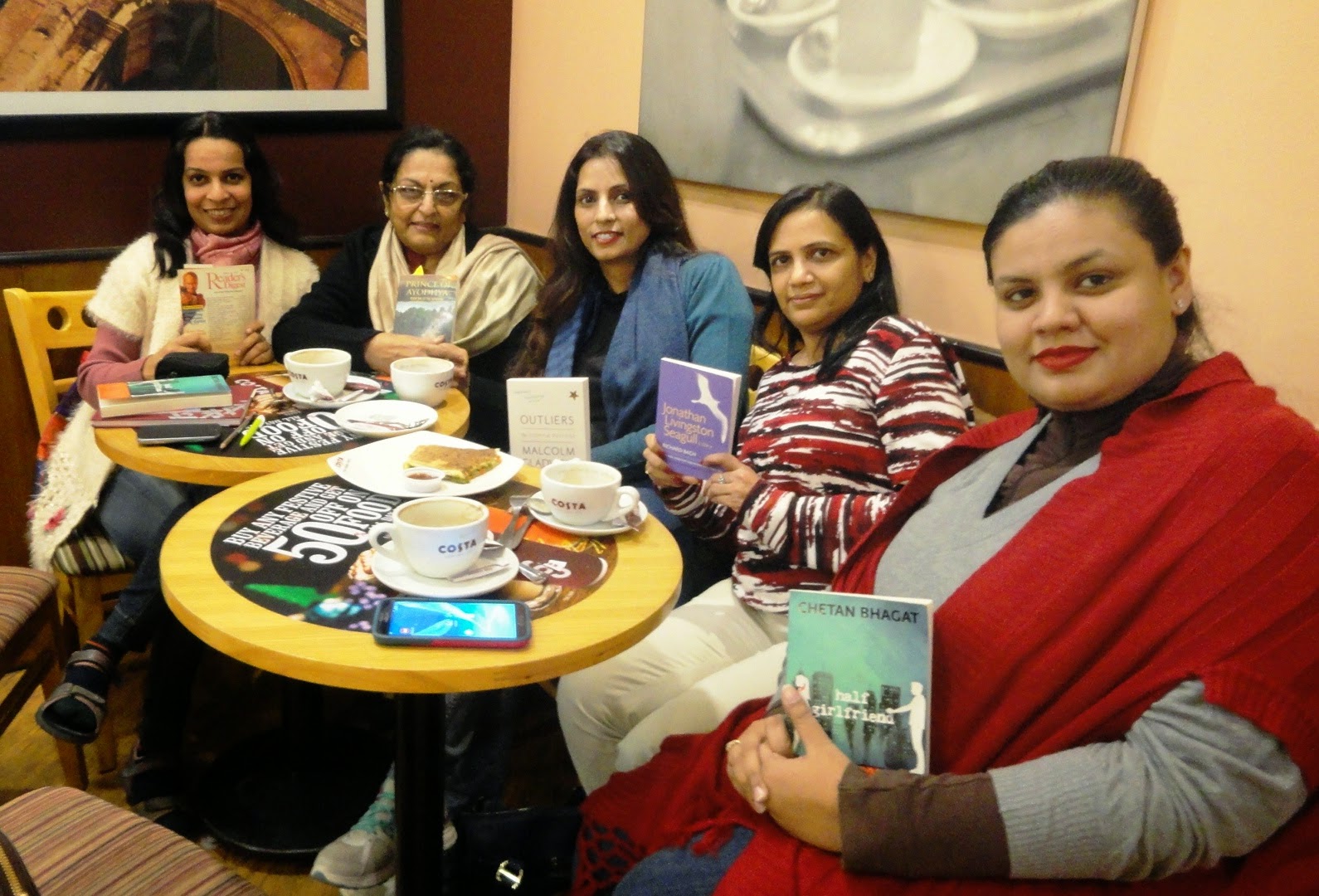 Here are some varied viewpoints of our members: 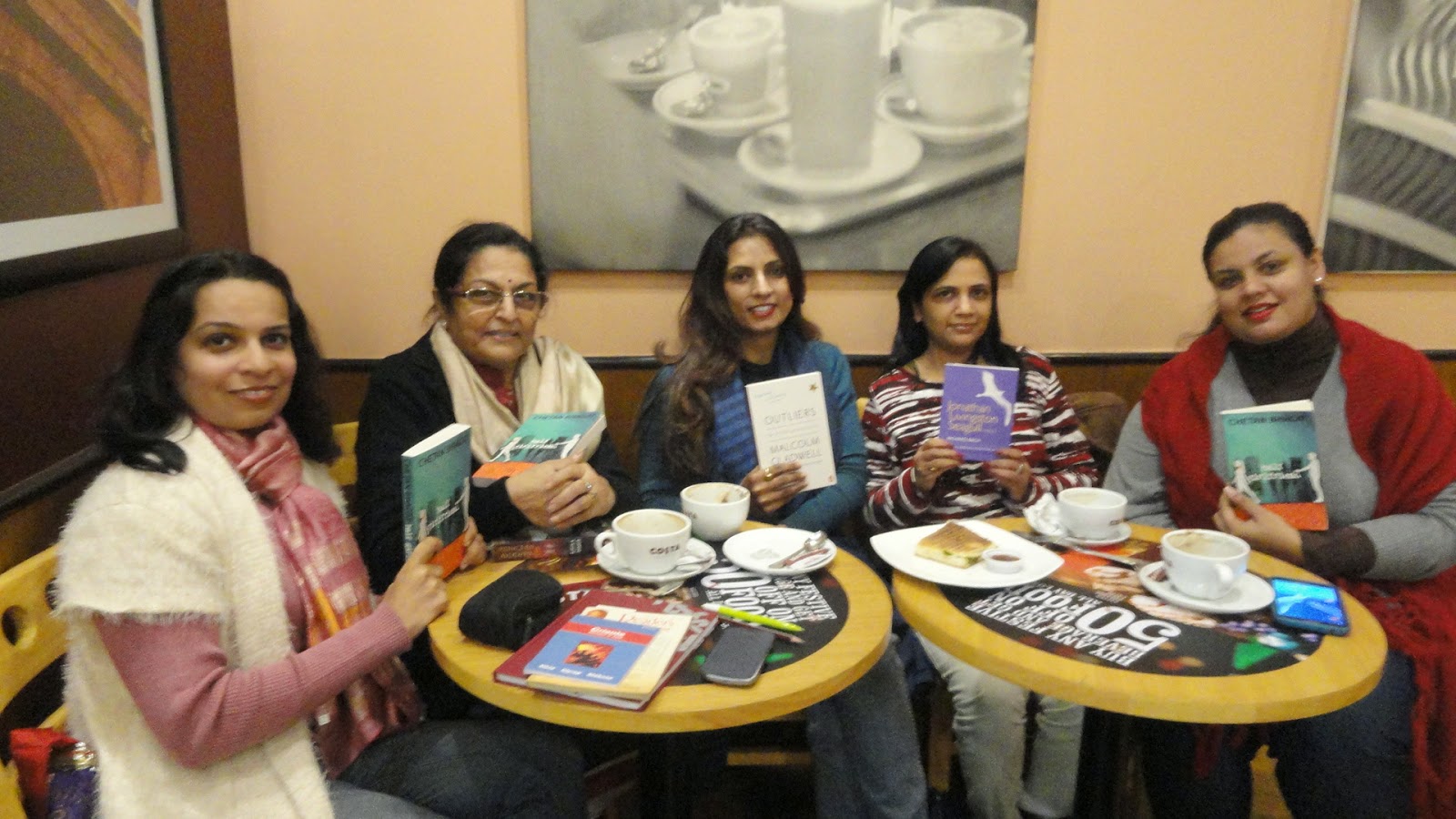